The Zentraedi fleets are all but wasted. Only a few pirate fleets and some aging groups of survivor gangs on Earth exist. Without a factory to replenish their resources, they are nothing but lost children in space. The rest have learned to co-mingle with the human population.

What is left of the Robotech Masters has also been absorbed into our populations. Their vaunted Empire, laid waste by the Invid.

The many races of the Sentinels have retreated back to the politics of their own homeworlds. They still feet the betrayal of the Haydonites and lick their wounds caused by the Invid Regent.

The Invid Regent is dead. Killed at the hands of the Zentraedi hero, Breetai. His forces disappeared without his evil energies powering them.

And then there is the Invid Regis, Queen of the Flower of Life. Gone beyond this dimension. Taking all her children in an energy dragon beyond the stars to who knows where. Destroying much of the Sentinel fleet in her wake. What was left were drained of their Protoculture Energy Cells. An entire fleet of ships, left powerless in orbit.

It took us years to rebuild. Years to return to another form of energy. Years to restore our cities.

Humanity has left their blue sphere and colonized outside their little system. Large Arkology Ships have left Earth and settled on several worlds.

It has been 60 years, and we have known peace…”

“What, drawn, and talk of peace! I hate the word, As I hate hell, all Montagues, and thee…” – Tybalt, Romeo and Juliett 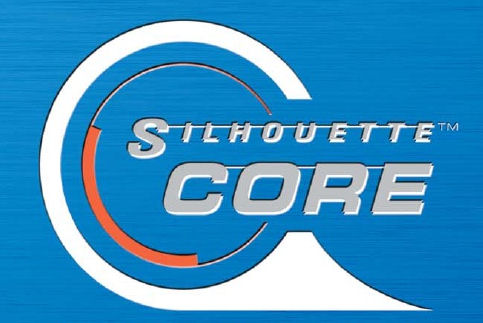 Robotech: Revenge of the Fallen Comments

I will admit that Silhouette is one of the smoothest rules systems I have seen in a while. It’s simple and does a solid approximation of vehicle combat.

I have only gotten through the World Burning section of the Burning Empires book you gave me for Christmas (Thank you!), but I will enjoy seeing the differences between the two systems.

This game is a bunch of conversions. We have the Palladium Game converted to Silhouette and Burning Empires converted into Silhouette.

Then we have Robotech, which is in itself a conversion of Macross, Armies of the Southern Cross, and M.O.S.P.E.A.D.A. Anime with even more conversions to add Macross II and Macross Plus elements into the future history….

No wonder my players are confused. 8)

I'm sorry, but we no longer support this web browser. Please upgrade your browser or install Chrome or Firefox to enjoy the full functionality of this site.